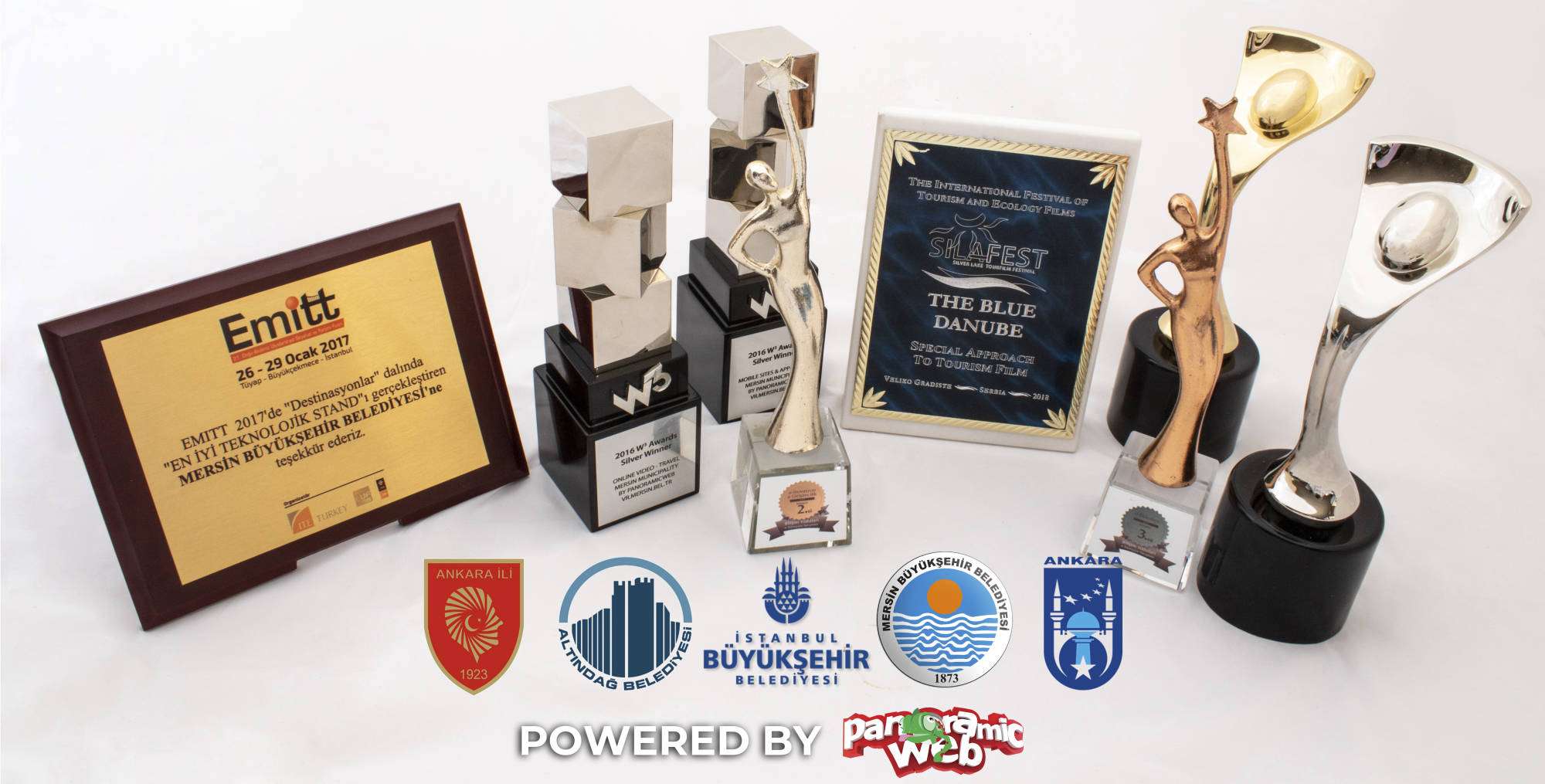 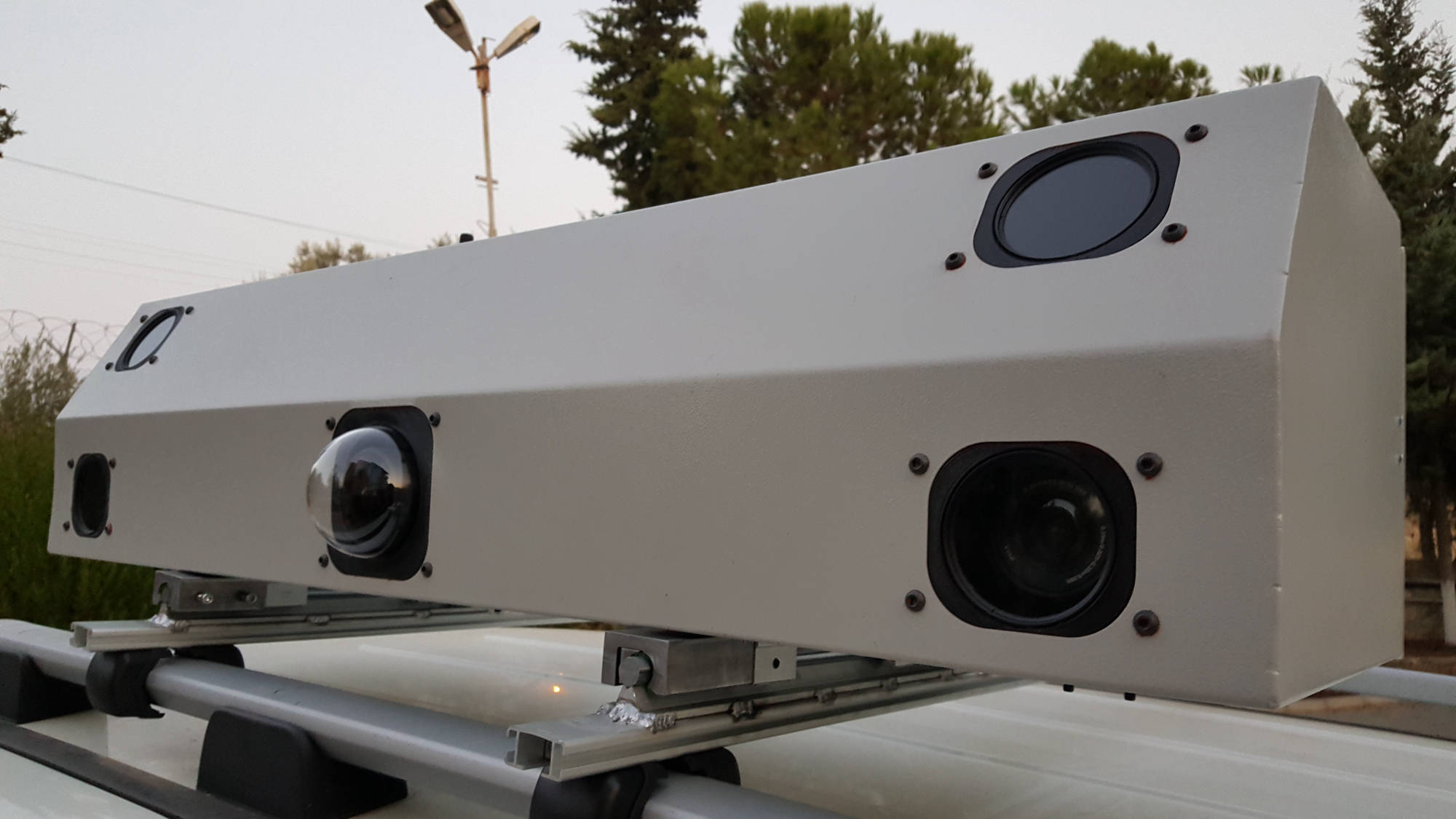 DETAILS
PreviousNext
Under PanoramicWeb brand, We have been working in the field of 360° Panoramic shooting and VR since 2009. The focus of our studies are; to improve the VR experience of people and institutions, to diversify the use of VR for promotion and information purposes. We have developed Robotic Geographic Information Systems (GIS) based automatic shooting and photogrammetric measurable imaging systems and equipment with the support of TÜBİTAK and also we produce them in our boutique workshop. With the software and hardware we produce, we specialize in promotional solutions that meet the expectations of our customers. We also develop 3D photogrammetric modeling systems, mobile applications, cartography services, exhibition demos, promotion services, VR based web sites, publicity stands and kiosk solutions for individuals and institutions. These solutions draw attention to the municipalities and public institutions that want to show their assets, their services, the changes they create and their works. These studies were deemed worthy of 11 different international and national credits. Because we blend the imagination, the artistic and the professional approach and the rugged solutions with the customer demands and expectations. Our human resource consist of the core team and the supportive professional, brings success.

We develop IMU and RTK GPS electronic cards by under our trademark. We are expert in embeded systems developing.

We develop  so many new ideas first time in the market all over the world. We are expert on GIS & VISION development

We are expert for 360 GIS (Geolocated Information System) based vr tours. We develop worlds first web based vr glasses virtual tour for krpano in 2012

Since 2012 EMITT fair we develop so many product for market. Since 2012 more than 15 fair we made different type of VR Tourism Solutions.

They  gave us a very interesting speech about the future of Panoramic VR Systems. Founder of company talk was probably the best surprise of the NYC 2012 conference. 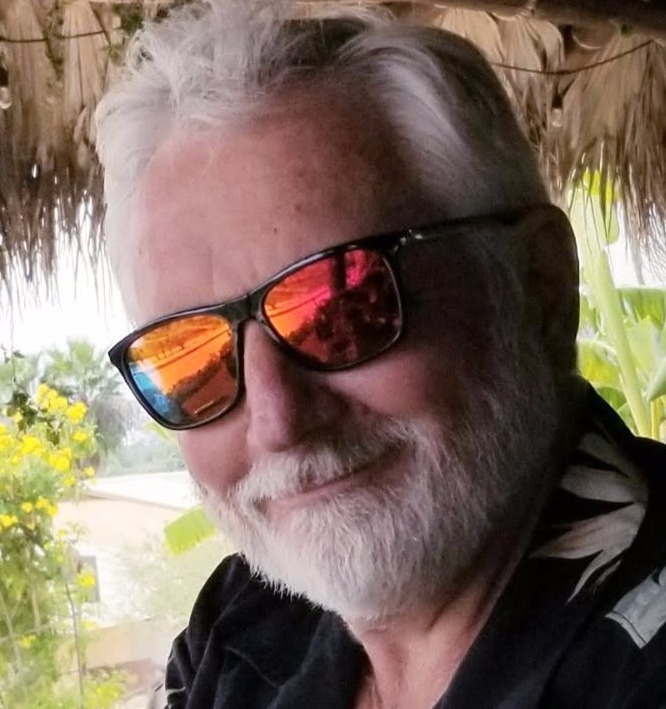 Their production is wonderful. Definetly gives you another perspective of places maybe never visit. 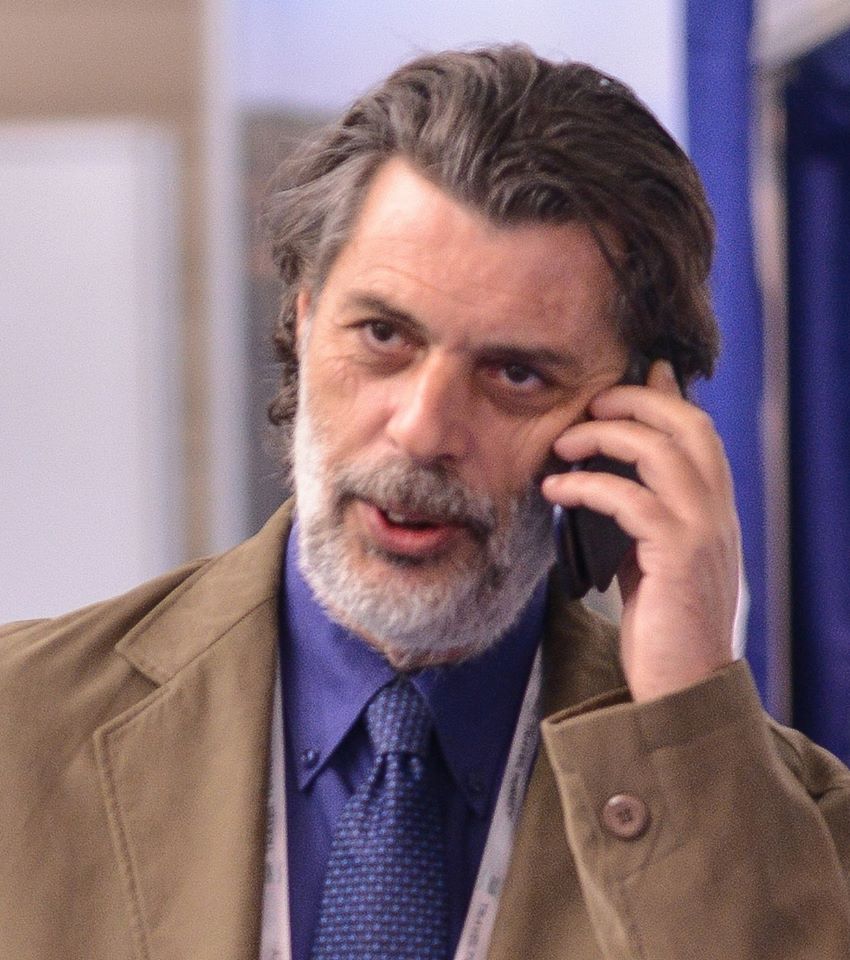 Super! Mersin is neighbour city and we are proud of them for this project to show Mersin city beauties. 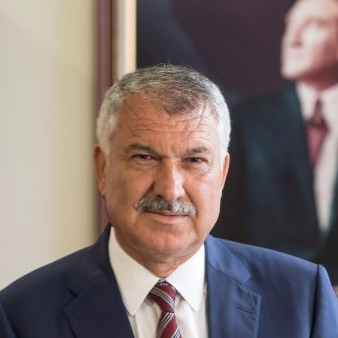 It has been a very good work, this system will make an important contribution to the promotion of our city.

VR Mersin project that has received 9 great prizes, it should be an exemplary work for everyone, and hope other cities  follow our path  and do such studies.

You realize all the beauty of Mersin before you go, I would like to thank you for a great movie, whoever shot it, you feel Mersin, its culture, its natural beauty. 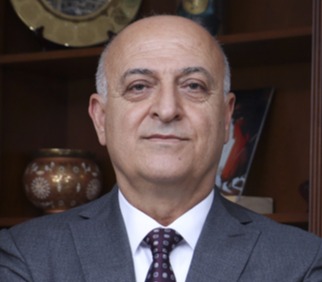 It has been a great work, so I looked for a pen and paper at such a moment, so maybe I can even write the song of my life after watching this movie. 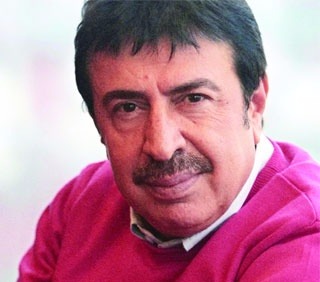 Panoramicweb solution for shooting large scale VR projects was very, very cool and this team seems to have put a lot of engineering in this, in my opinion, they lack the resources to make it to market and commercially succeed. What they showed in NYC 2012 left everyone wondering how come they where so advanced. The virtual tour system I saw there was the most advanced thing I have seen so far in VR. THe whole concept is brilliant and they went more far than making it brilliant, they worked to make it fast and competitive. The whole idea of walking into a place wolling that device, shoot a bunch of panos and get out with them already worked on, interlinked and with the VR tour automatically created is mind-bogging. These two brothers are developing this since 2009 out there in Turkey. Anyway, it was amazing how in the middle of NYC 2012, with all those high profile talks, etc, a guy arrives from Ankara, Turkey at the last minute, doesn't even speak English and grabs the audience in such a way that it's caos after his talk. Everyone was up to try the goggles and check his computer. Those warp loop holes in his VR tour system where just amazing 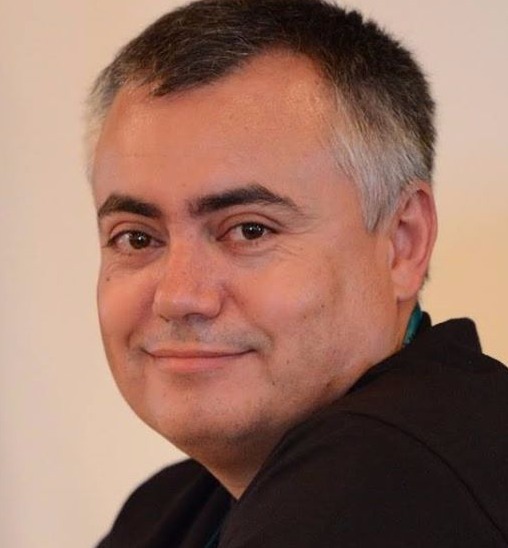 360 degree virtual tour makes it possible to live the history in Ulucanlar Prison Museum. Thanks to this technology, you can feel like you are traveling in Ulucanlar, you can visit the prison virtually without skipping any details. 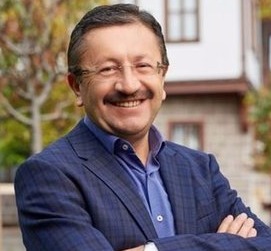 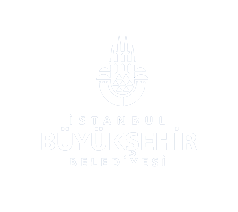 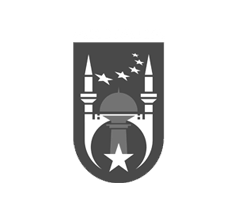 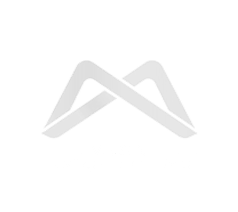 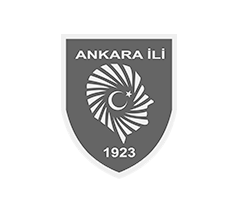 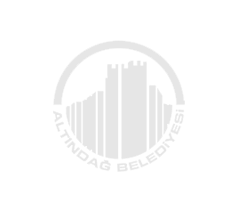 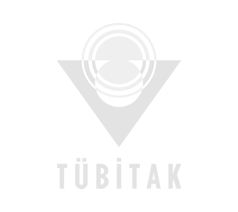